Both of Daniel's full length album releases feature Daniel as a drummer, composer, producer, & bandleader. They have become staples on jazz radio in Canada!

He is spending much of this summer on tour in England & Europe with Ethiopian keyboard legend Mr. Hailu Mergia! He’s back in Toronto for some local dates in August. Check Shows for details.

His record releases are found at Bandcamp.com.

Subscribe to Daniel's Newsletter at the bottom of this page for news, early show alerts, and exclusive pics!

About Daniel’s albums; A co-production with David Travers-Smith, his debut release “Culmination” (2003) broke him at national jazz radio. It features six original pieces and his arrangement of five jazz standards. Fifteen musicians, some of Canada’s finest, were harnessed to create “a varied & interesting program” - Jim Galloway for Wholenote Magazine. 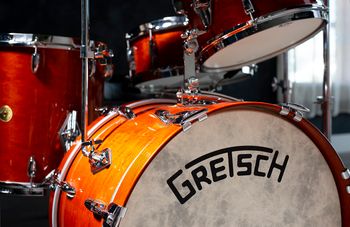 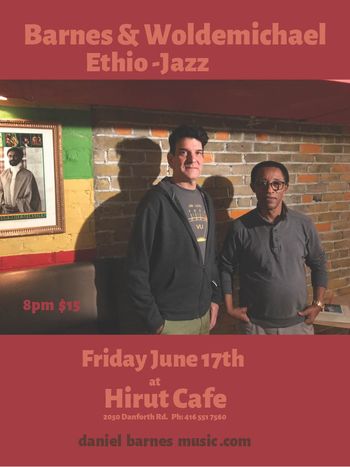 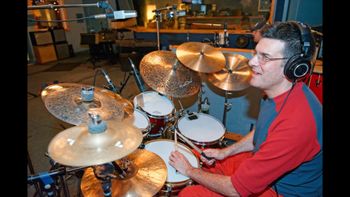 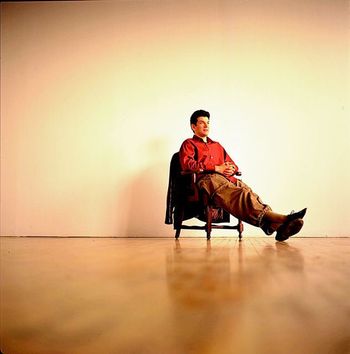 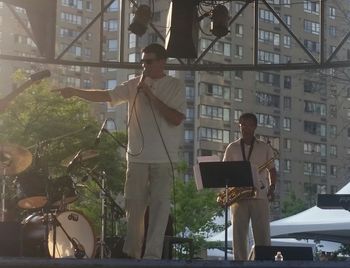 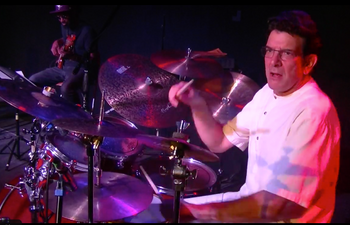 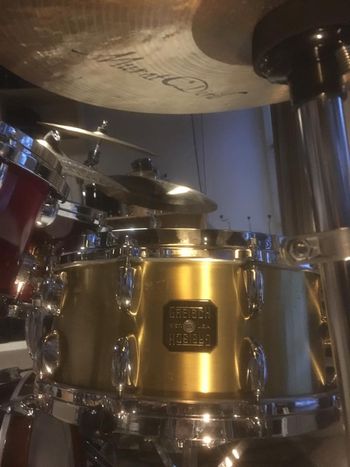 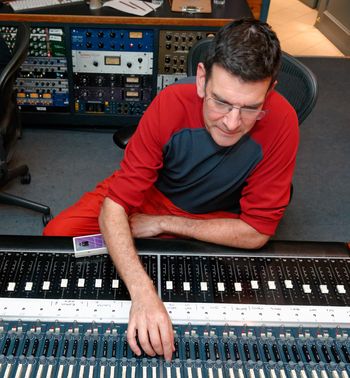